Isaac Toussie on BP’s Versatility is New Forms of Energy

Ensuring both the sustainability of our world and providing affordable energy to maintain healthy societies has become an extremely difficult endeavor. Fossil fuels have aided in revolutionizing the world we live in today for the better…

NEW YORK, NY, September 12, 2022 /24-7PressRelease/ — Ensuring both the sustainability of our world and providing affordable energy to maintain healthy societies has become an extremely difficult endeavor. Fossil fuels have aided in revolutionizing the world we live in today for the better. Without fossil fuels, nearly every society present on the planet today would not be able to function at the same sustainable level that it currently enjoys. However, emissions from numerous energy sources, especially coal, has contributed heavily to the decay of the world’s ecosystems and habitats. Isaac Toussie, an oil investment specialist and deal structurer, has stated this is one of the most significant challenges that the oil industry is currently facing. Recognizing the need to navigate on the edge of finely edged line, BP has begun to invest in alternative forms of energy to supplement its production of fossil fuels.

In addition to the current holdings BP has made in the renewable energy sector, BP expects to continue making heftier investments in renewables. (Id.). The current loses sustained in renewables was predictable, given the youth of the industry and the capital requirements necessary to grow a new industry to a profitable scale. Toussie commented on the investments, stating that they are further evidence that BP is able to diversify its investments in various forms of energy, while maintaining its profit margins through its established fossil fuel business. He emphasized that abandoning its oil business is both economically unsustainable and unrealistic. However, he explained that integrating renewable energy into already existing oil companies is a step that BP has wisely taken.

This article is presented for informational purposes only and should not be relied upon as financial or other advice. 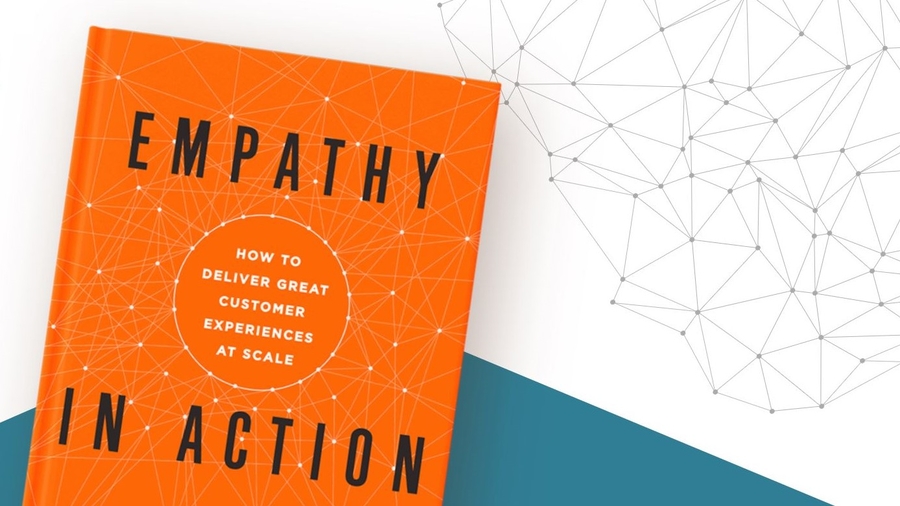 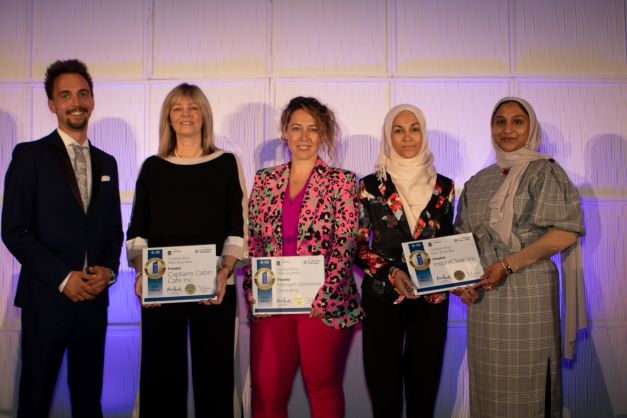